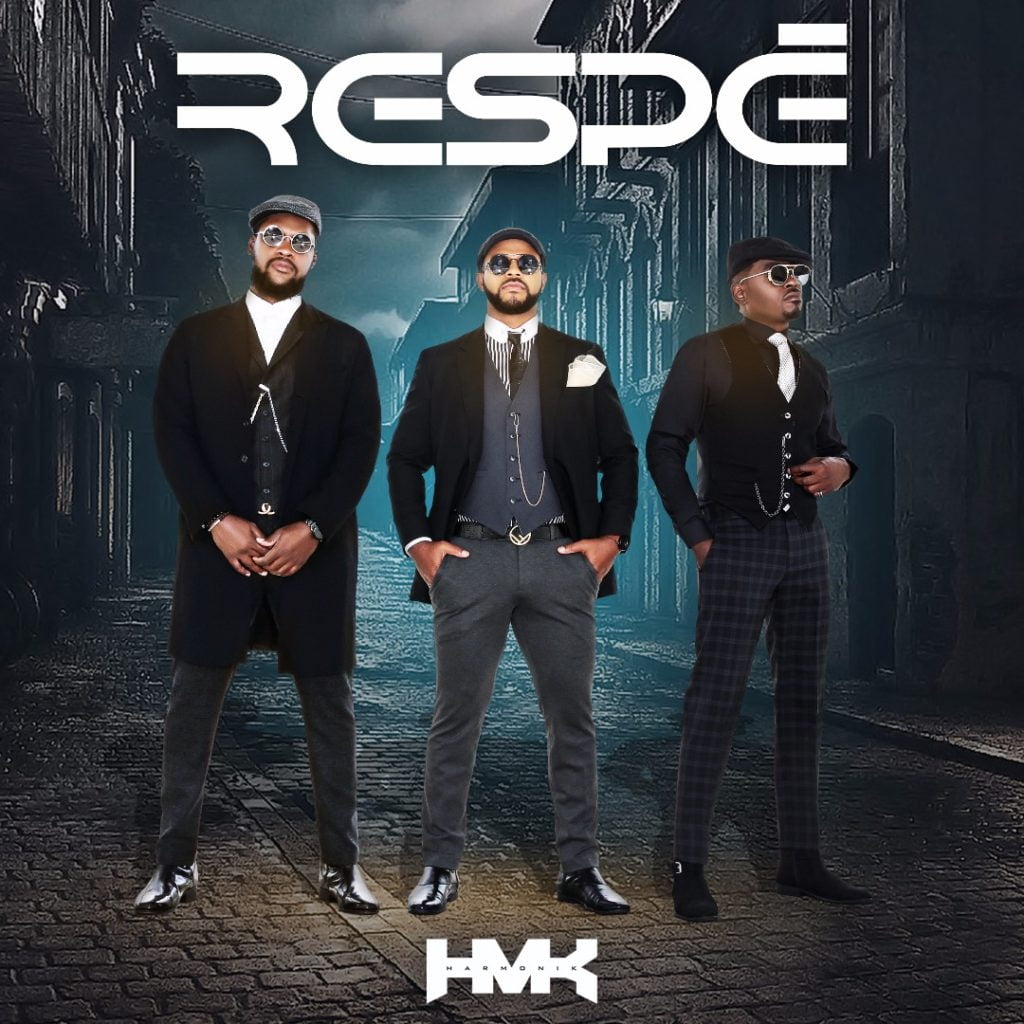 Miami, Florida – May 21, 2019 – Harmonik is one of the leading groups creating the best in Haitian Music. Celebrating 10 years of music together, Harmonik has remained consistent in giving Compas fans an album every two years. Today they are introducing their fifth album, Respè.

“We love creating music, we thrive on stage because the fans’ energy makes it all worth it. We take that same energy to the studio and we get excited to drop every album because we know that everyone will find something to love as much as we do,” explains Mackendy Talon, Harmonik’s Lead Singer.

Since becoming a group, this tremendous trio of talent has traveled the world bringing Compas music to different countries and exposing its cadence to music lovers of all ages. Composed of Nickenson Prudhomme, Sanders Salon and Mackendy Talon, Harmonik has made it to the top of the charts time and time again and with this newly released record they have already surpassed expectations and within 24-hours have claim the number one spot at the top of the world charts on iTunes.

One featured track on the album that has already enticed fans is “Ou Detenn Sou Mwen,” that has garnered its own hashtag, #ODSM. “Map Trepase,” “Wap Fe Kóve,” “Denye Chans,” and “Respè,” which is the cover song, all have the same Harmonik ingredients for the perfect recipe of sex appeal, sincerity, romance and arousal that keeps the ladies seduced and the men using those same songs to capture those same ladies.

“This group has gone from being freshmen in the game to being the junior elite, after 10 years they are still on top and this album will secure their spot permanently. They’ve worked hard for this and their fans will not be disappointed,” confidently shares Band Manager Rodney Noel.

The album is available for purchase on iTunes now.

This site uses Akismet to reduce spam. Learn how your comment data is processed.

Get our latest news straight into your inbox